Sixteen teams competed in three age categories and the MBHGTA's Vaughan program came away with two GOLD medals and our Mississauga league came away with a Silver. We were represented by six teams. This was the OBHF's second installment of the Minors Provincials and it has picked up steam. All the games were played at The Hangar, which is the home base for this tournament each year. We would like to thank all the parents and coaches for all their time and dedication to the program. 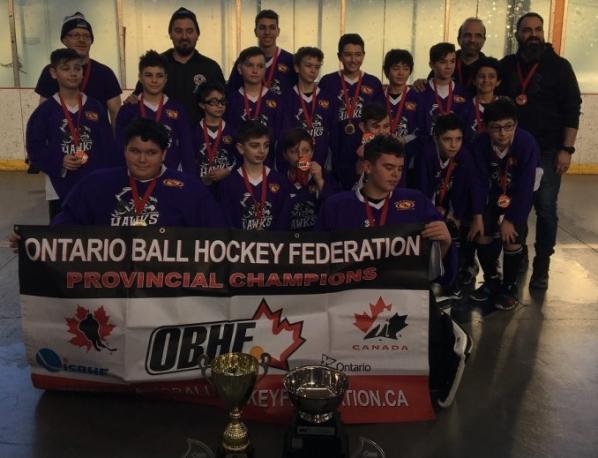 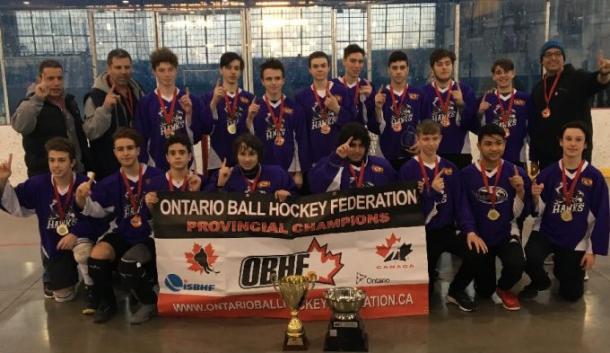